From the time humankind decided to move goods from one place to the next, a myriad of methods were subsequently employed for this purpose.  Using woven sacks, wooden crates and kegs, goods were transported on cargo ships, by wagons and eventually by air, trucks and rail cars. The logistics of transporting goods from place-to-place was time consuming, prone to error and theft and laborious at best.  The effect was to make the process of moving cargo much more expensive for shipping companies.

When Did Shipping Containerization Start?

A Look at the History of Containerization

In as early as 1792, the British were using boxes that were similar to modern containers in transporting goods via rail and horse-drawn vehicles, yet cargo ships were a different story.

The World War II era ushered in complex new logistics challenges. Supplying millions of Allied and American military forces expeditiously overseas required more than expert planning.  The innovation of using smaller, standardized boxes of equipment and supplies needed by military forces debuted during this period.  Using standard-sized boxes made it faster and easier for American convoys to transport and deliver the needed goods.

Before the invention of standardized shipping containers, handling, loading and unloading cargo onto ships was a nightmare.  Here is a basic recap of the process:

Although the shipping container had been invented decades before its use in intermodal transportation, it was not in common use due to social challenges.  The various logistics partners, shipping companies, trucking companies, dock workers’ unions, U.S. regulators and ports were unable to come to an agreement on the standard size.

After World War II ended, a trucking entrepreneur from North Carolina acquired a steamship company and had a new idea.  He theorized that the process could be made more efficient by being able to transport the same container with the same cargo still inside with minimal interruption using various modes of transportation. In 1955, Malcolm McLean began to transport truck trailers loaded with goods that had been lifted directly from trucks to ships.  These were whole locked containers with the cargo still inside rather than miscellaneous smaller parcels.  The practice increased the efficiency of loading and unloading ships and became known as “intermodalism”.   Dock workers enjoyed safer working conditions and injuries and deaths diminished.

The initial idea was implemented by modifying an oil tanker vessel from World War II.  By leveraging the basic structure of the vessel, cargo containers were modified creating shipping containers that basically were truck carts minus the wheels.  Each truck cart was loaded with cargo, sealed then loaded onto ships.  This simplified cargo movement, shedding costly labor.

McLean dramatically reduced shipping rates from Puerto Rico to the United States and encouraged New York’s Port Authority to name the New Jersey side of the harbor a location for container shipping.  The final aspect of his strategy involved selling his container shipping idea to the United States Military.  In need of a solution to resolve a logistical shipping problem, the military pivoted towards the McLean container ship idea.  At the time, the military was tasked with shipping equipment to Vietnam.  Rather than return with empty containers, McLean recognized the opportunity to collect payloads from Japan, the world’s fastest growing economy at that time and trans-Pacific trading was born.  The era of international trade had begun.

By moving entire containers onto and off ships without opening the contents of the container, the time to load and unload was reduced and less goods were lost or subject to theft.  Products could then be transported around the globe more efficiently.  In addition, the use of intermodal shipping containers resulted in time and labor savings.  The cargo containers could be fit more easily on trucks, trains and ships and could be stacked to allow more goods to be positioned and transported in one journey.  This decreased labor and transportation costs.

Over time, maritime organizations sprung up to establish the rules and regulations for shipping internationally.  This eventually led to the creation of a common platform used for shipping all containers as well as an international standardizing authority.  Not everyone was a fan of containerization, however.  Because of the increased efficiency, many jobs were lost.  With the cost and time of shipping reduced, more shippers began moving goods, trade expanded, and more ports and harbors opened.

As years went by, changes were made to adjust for the size of docks, ships, trucks and trains.  Containerization has had a significant impact on global commerce and international trade.  By lowering transportation and logistics costs, more shippers were able to join the supply chain and participate in the growth of international trade.  Today ocean-going containerships transport approximately 60% of the value of the goods that are shipped.

Intermodal shipping containers are revolutionary for numerous reasons including:

Freight Shipping:  What is Containerization?

Did you know that international trade in merchandise was less than 20% of the world gross domestic product in the early 1960s?  In 2017, this number had increased to approximately 50%.

The Basics of Containerization in Shipping

What is an ISO Standard Shipping Container?

The International Standards Organization established the ISO technical committee ISO/TC/104 in 1961.  The effect of this was to create consistent standards for every aspect of shipping containers used in containerization.

With dimensions regulated by the International Standards Organization (ISO), ISO standard shipping containers are consistently the same dimensions.  This ensures that space can be optimized for efficiency.  The ISO uses a standardized identification system to provide each shipping container with a unique marking. International trade is flourishing today partially due to the foresight and entrepreneurship of Malcolm McLean. The use of standardized containers for transporting intermodal freight ensures that differing modes of transportation can be used without having to unload and load the cargo into shipping containers.  Container ports all over the world today have less damages, accidents and deaths due to the invention of the shipping container.  This simple idea has proven transformative for global supply chains as well as for global trade.  Today, intermodal freight transport is at its zenith and ensures that raw materials, components as well as finished goods make it from one point to another seamlessly, all without opening containers, loading and unloading.

The freight shipping industry is filled with options from air freight and ocean freight to railroad car and trucking.  Intermodal containers are at the heart of most of these transportation modes.  Whether cargo is destined for inland ports, manufacturing facilities or other destinations, modern shipping containers now can be tracked.  This provides the traceability and visibility needed to facilitate mitigation of supply chain risk and peace of mind.

2.  Most configurable, user-friendly WMS on the market today​

Currently Looking for a WMS? 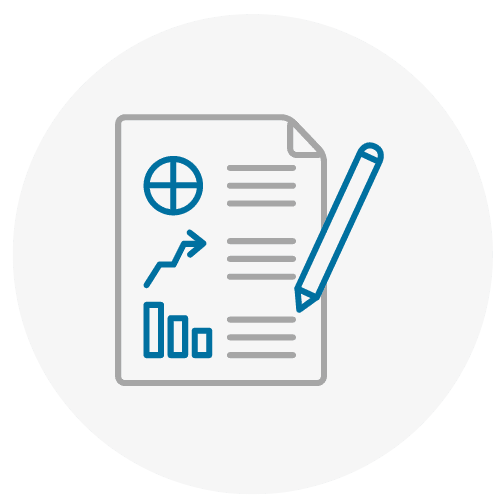 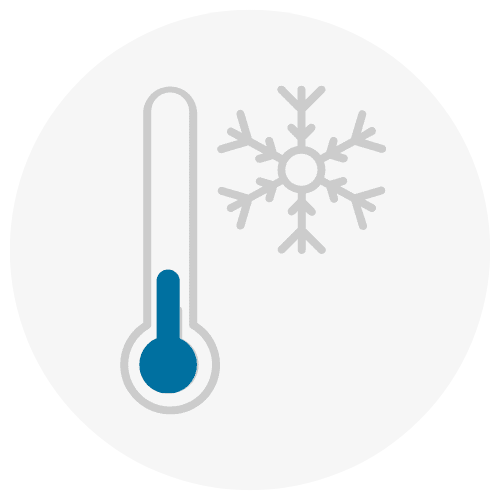 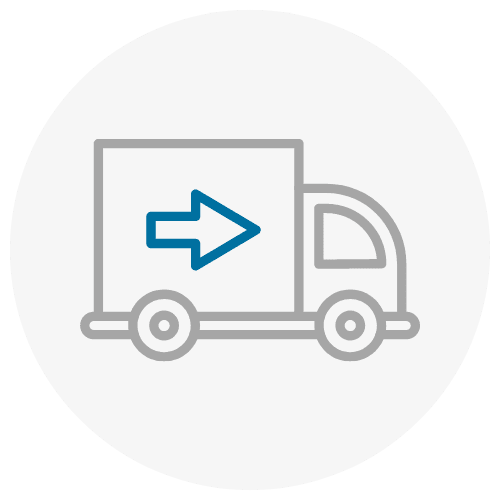